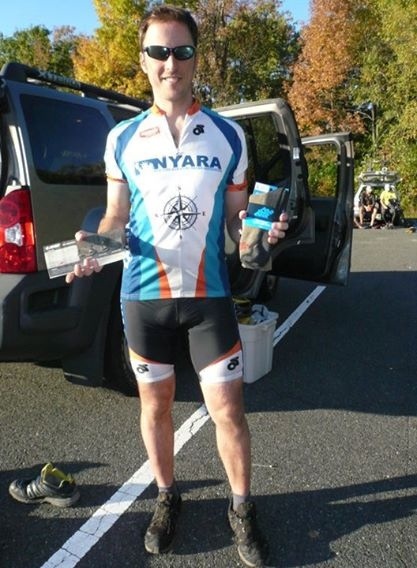 Traditionally, adventure racing is a team based sport, but borrowing from orienteering, more and more adventure racing organizations are opening up competition to solo racers. As a big fan of racing solo, I’d like to share some tips and observations I’ve made over the years.
First of all, why race solo? While I’ve been accused of being antisocial, I don’t think that’s the case (well not entirely). For me the biggest draw is the sense of accomplishment that I feel after completing a race, especially a long race resulting in a podium or a win. Racking up checkpoints while being completely on your own in the woods with nobody to lean on for hours and hours can be really satisfying.

People usually ask if me racing solo is lonely. I find that in an adventure race, my brain is usually so busy managing nutrition, strategy, navigation and time that this isn’t much of a factor. The paddle sections can get a bit boring though so I usually sing or talk to myself to get through those. You just have to make sure you stop if you see anyone on shore or else they’ll think you’re an escaped mental patient with a spandex fetish.

Another big benefit of racing solo the flexibility that comes with not having to find teammates. Sometimes with a busy schedule you may not be able to make a decision on whether or not to do a race until the last minute. Maybe you’re coming back from an injury and want to take it easy without worrying about slowing anyone down or disappointing someone if you have to stop.

While you’d think there wouldn’t be a team element to racing solo, I’ve found that many times, I would wind up creating makeshift alliances with other racers or teams for sections of a race. If you’re going at the same speed and have similar strategies, you can wind up linking up with other teams during the race. This is especially helpful during nighttime parts of the race where navigation is more difficult. A risk of working with another team is that you can get lulled into slowing your pace if the team is slower that you were originally racing. You have to quickly recognize this and resist the urge to stay with them. On the other hand, connecting with someone who is going faster than you were can make you kick it up a gear if your motivation was waning. Just be careful you don’t motivate another solo racer that is going to be at your heels on the way to the finish line!

From an equipment standpoint, a solo racer has to be completely self-sufficient. You can’t bum a cliff bar or a tire patch off a teammate when you’re a solo racer. This means having enough food and drink, inner tubes, tools, etc. This also means more redundancy. A spare compass is a must and for night races, spare lights and batteries are also a must. If you’re out there bushwhacking alone at night and you lose your light, you’re not going anywhere until sunrise. Some organizations even require solo competitors to carry a GPS tracking device for extra safety. All this extra equipment leads to a slightly heavier pack compared to racing with a team.

Finally, one of the biggest challenges in racing solo is motivation. With adventure racing, different route choices and race strategies sometimes separate teams to the point of not seeing another team or racer for hours at a time. When you’re alone, you really have to keep reminding yourself that you’re in a race and to keep moving as fast as you can the entire time. It’s easy to space out and start going at a relaxed pace if you’re not paying attention. My usual motivation is to picture myself sitting at my desk on Monday morning looking at the race results and seeing myself beaten by two minutes or one checkpoint and thinking why didn’t I just go a tiny bit faster?

As you can see, there are many pros and cons to weigh when deciding whether racing solo is for you. In general there are extra challenges but the sense of accomplishment can make it all worth it. 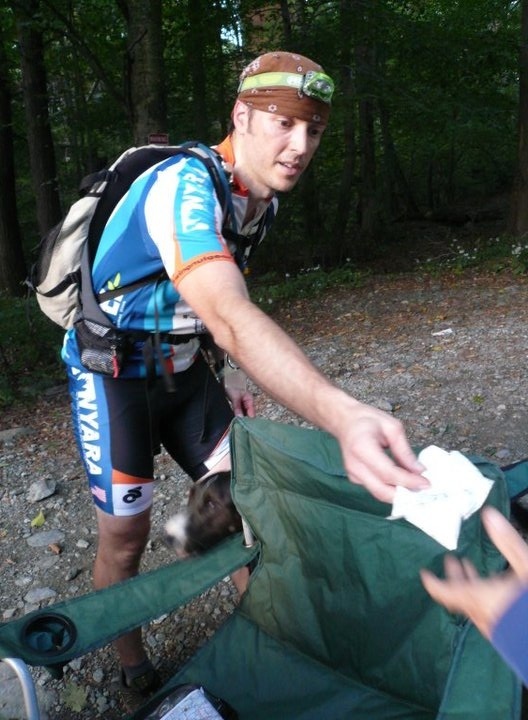 Thanks to Chris for this great write up. What do all you out there think about solo racing? Would you do it?